About Jaws of Extinction

Golden fields, hushed forests and murky swamps, vast cities, abandoned towns and makeshift settlements. This is where humanity’s last bastion is fighting to survive – the beautiful but unforgiving island of Eden-Nadir.

Jaws Of Extinction (JoE) is the first of a new generation of story-driven, single-player and multiplayer, horror-survival games. Your story begins on a large, open-world island known as Eden-Nadir; a place renowned for its beauty and thriving wildlife. Play single player, co-op with up to 4 friends or multiplayer (population planned for up to 50 players). Follow the storyline and uncover the dark secrets of Eden-Nadir or go off the beaten track and simply survive in the huge, open-world, hand-crafted environment..

From sweeping lavender and corn fields to sun-dappled forests, murky swamps to beautiful seashores, deserted towns and fortified cities to quaint villages and picturesque countryside retreats. You can build, craft, hunt, fight, scavenge, loot, ambush… it’s up to you! How will you survive?

Whether you choose to play solo or online the game is the same. There are no watered down versions and there will be absolutely no in-game purchasing at all – this is a game with integrity. You have paid for the game, so you get to enjoy it. 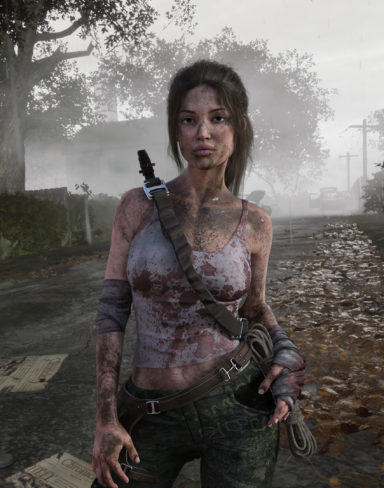