THE WORLD AS IT WAS IS GONE… 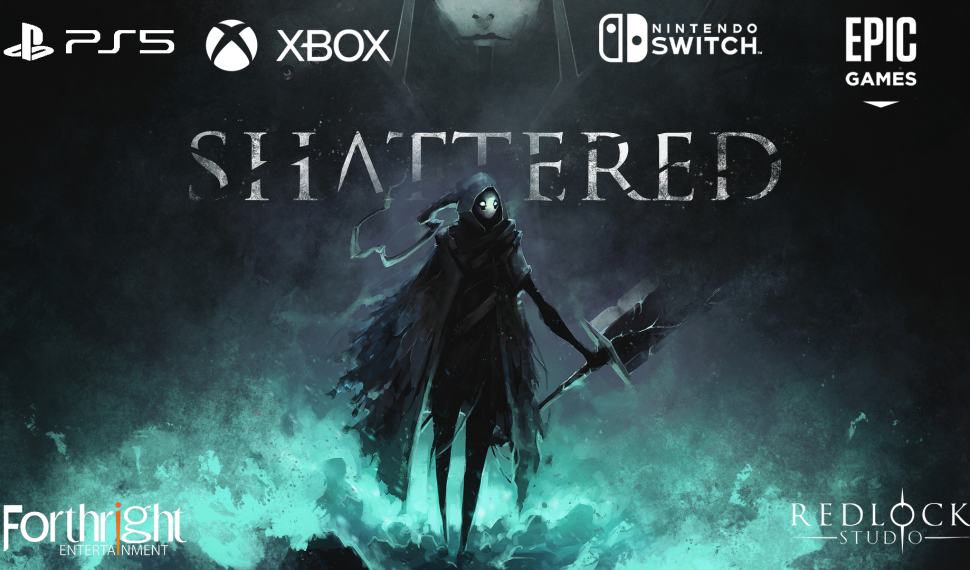 January 10th, 2022 – Knoxville, Tennessee – Publisher Forthright Entertainment and Redlock Studios will explore, slash, and hack their way onto Switch, Playstation, Xbox, and Epic Game Store in Q1 2022 with Shattered: Tale of the Forgotten King.  The Epic MegaGrant recipient game has an intriguing story that unfolds a universe with deep lore combined with one of the most unique and breathtaking aesthetics from any game that was released last year.

About Shattered – Tale of the Forgotten King

THE OLD WORLD IS GONE, LOST WITH THE DISAPPEARANCE OF THE KING ?

The old world is gone, lost with the disappearance of the King. Reforge reality in this dark action RPG through skill-based combat, innovative open-world platforming, and the testimonies of survivors… some, more trustworthy than others. Are you ready, Wanderer?

Redlock Studio  was born from the desire to create complex and captivating virtual worlds. Shattered is one of the first stones. They  are a French video game studio based in Lyon and Grenoble, having attracted many artists and developers since its creation. Twitter, Facebook

Based in Knoxville, Tennessee, Forthright Entertainment is a boutique publisher of games for PC and consoles. We have a very simple mission, to position great game studios for global success by providing full-featured publishing services. Twitter, Facebook.