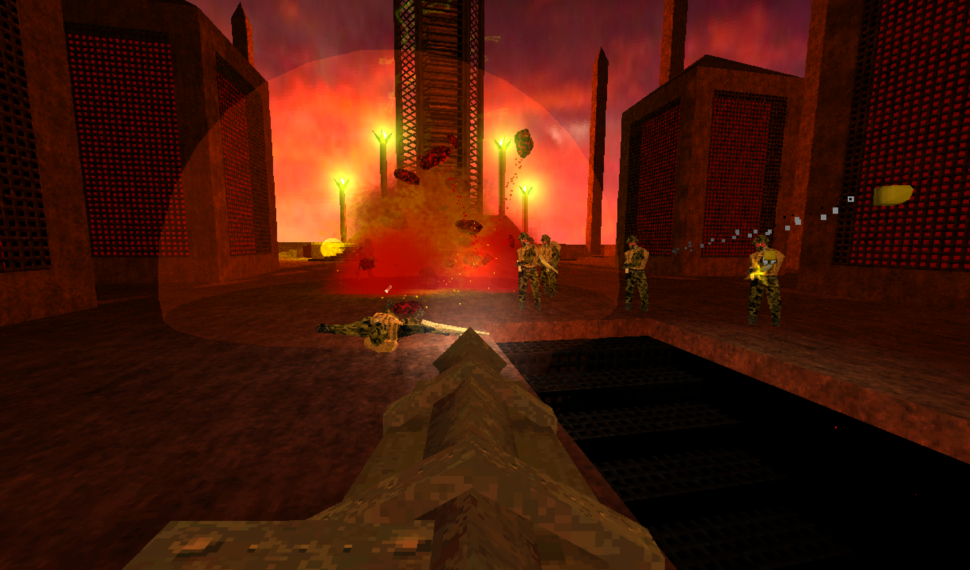 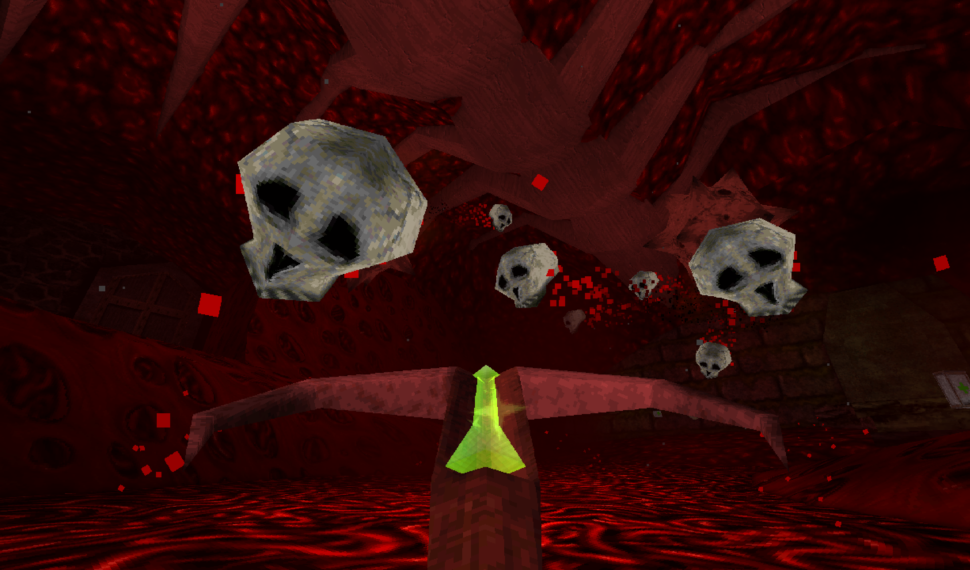 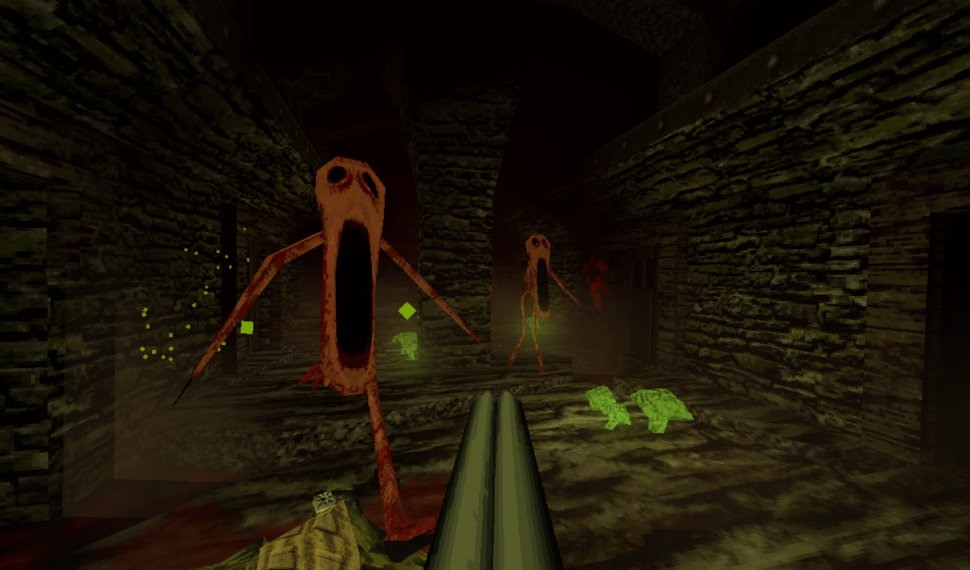 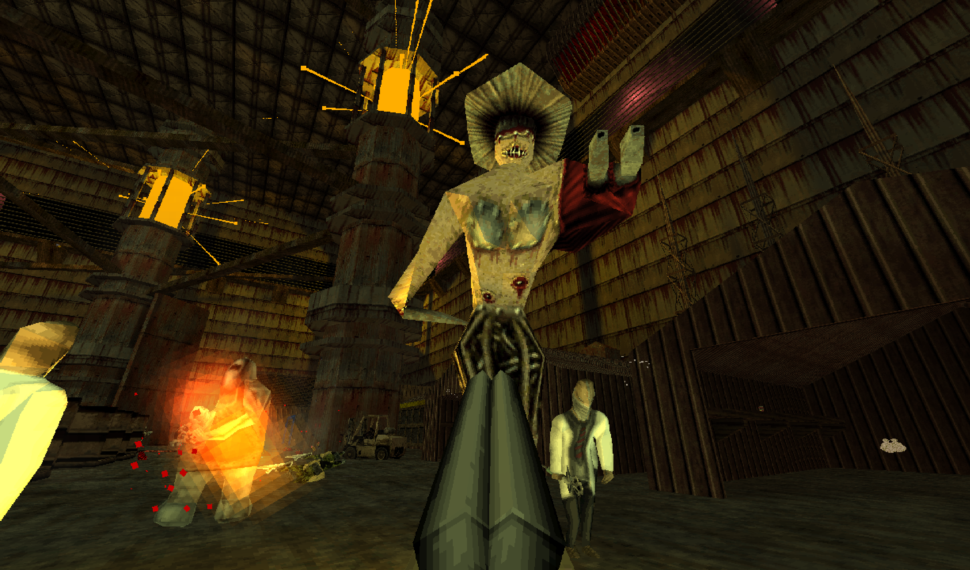 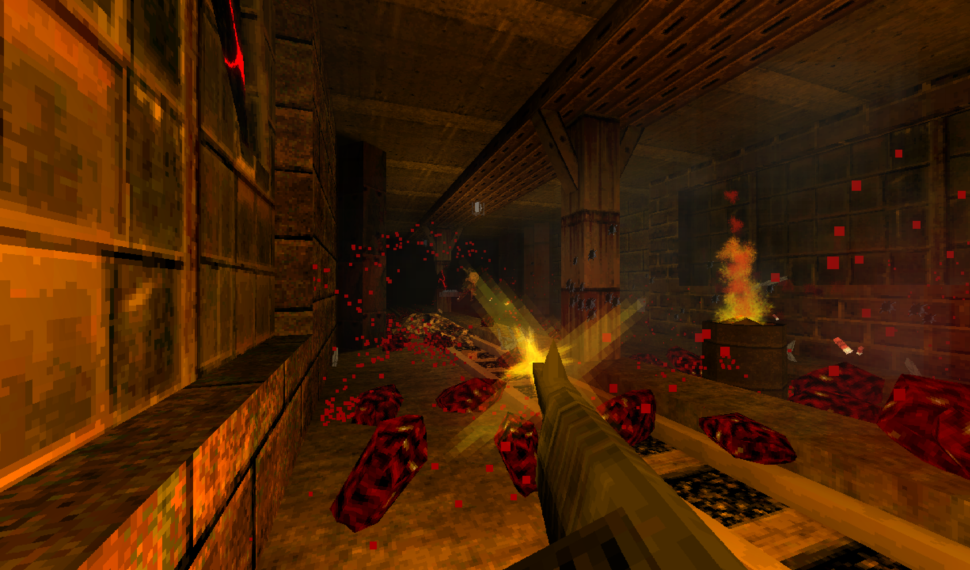 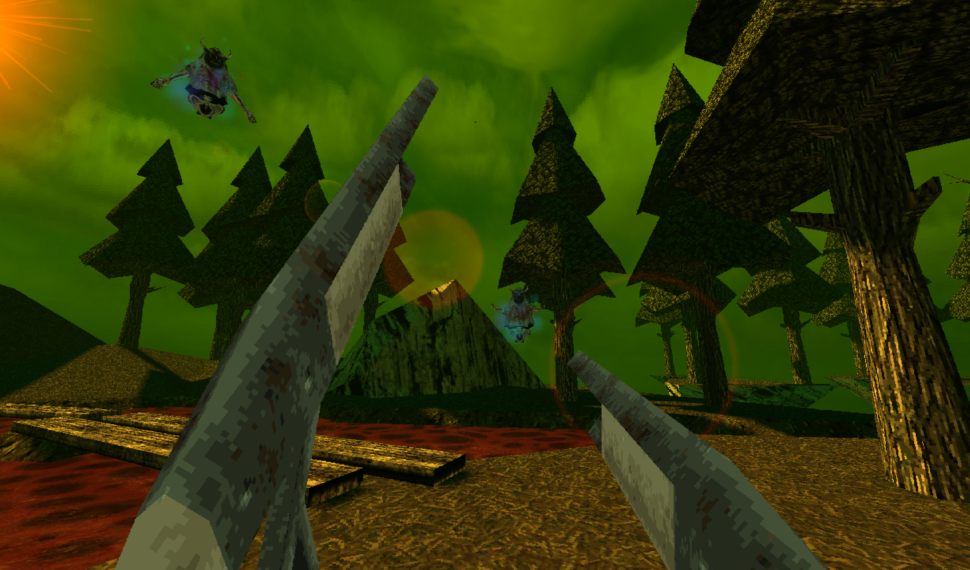 Battle through an onslaught of mystical backwater cultists, possessed militants & even darker forces as you attempt to discover just what lurks beneath the Earth in this retro FPS inspired by the ’90s legends.

DUSK reintroduces you to a world where butchery and bloodshed must be mastered… if you’re to survive ’til dawn. Inspired by Doom, Quake, Blood, Heretic, Hexen, Half-Life, Redneck Rampage and all your ’90s favorites, while featuring a soundtrack by metal music mastermind Andrew Hulshult.

In three distinct campaign episodes hand-crafted from straight outta the ’90s, players will battle through an onslaught of mystical backwater cultists, possessed militants and even darker forces and attempt to discover just what lurks beneath the Earth. Featuring a vast arsenal of badass weaponry including sickles, swords, crossbows, rifles, dual-wielded and double barreled shotguns and incredibly necessary grenade and rocket launchers, DUSK brings unapologetic retro action from start to finish.

In addition to the main campaign, DUSK features an Endlesss Survival Mode, putting you front and center against wave after wave of merciless enemies.

And for those looking for an extra challenge, DUSK also offers the chance to go head to head online to battle your friends in DUSKWorld arena multiplayer, where darkness hosts the worst of humanity in surprising new ways… 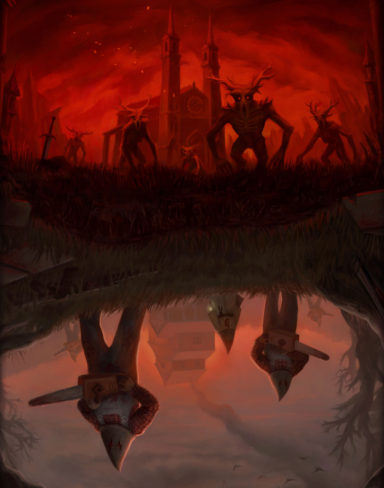